Just a shout out to skulkers-surprise. I had shown these when I had first made them but since Malduran was wanting to correct the base size on his Wraith Guard on his latest painting challenge. 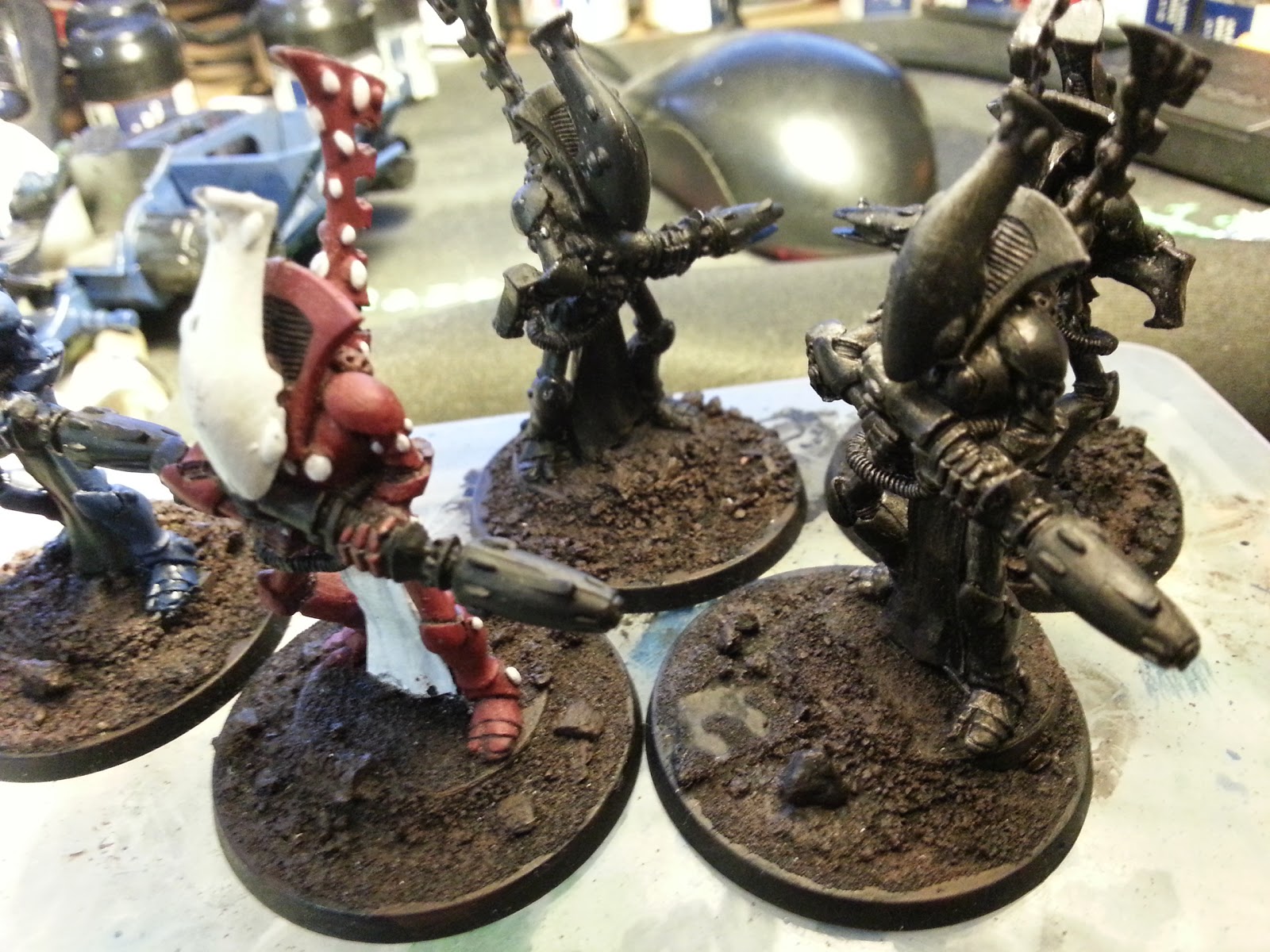 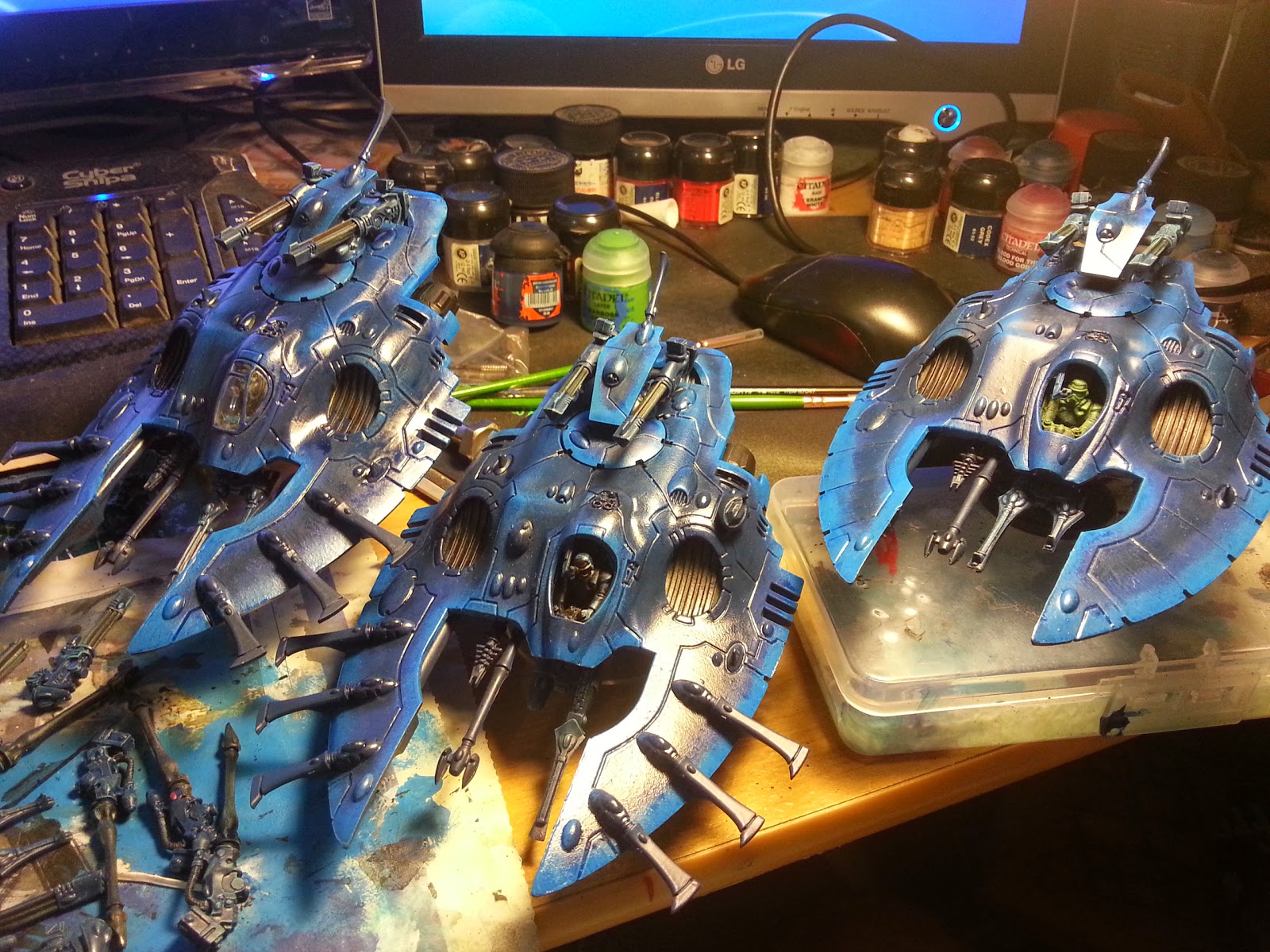 Got some of my Painting challenge done I've decided to shorten the list a little to just be the most urgent for next month. I'm glad the serpents are table top ready but there are a few little extras I want to do to them, If I have time.


I thought I might put up the list I'm wanting to start building from so far I've played 1 game lost but had to stop turn 3 so not really a accurate representation.

I'll keep you guys posted on how this list changes and what I will add to it to get to 1850pts.