Played a game of carnage to test out the new rules and thought it would be a good time to try out my water canal. The game was a lot of fun and the canal added a lot of character to it.
So first play and a good result. The Game of carnage was loads of fun. With 1000pts of  Tau/Orks/Necrons/Eldar the game ended up being a real blood bath for all involved. I decided to field a Eldar: Iyanden list which didn't prove the best choice with the short range and only 6" movement, it did however keep me under the radar as i was deemed no threat until it was too late. The game ended with the Necrons stealing the objective from under the Wraithlords nose in the final turn. 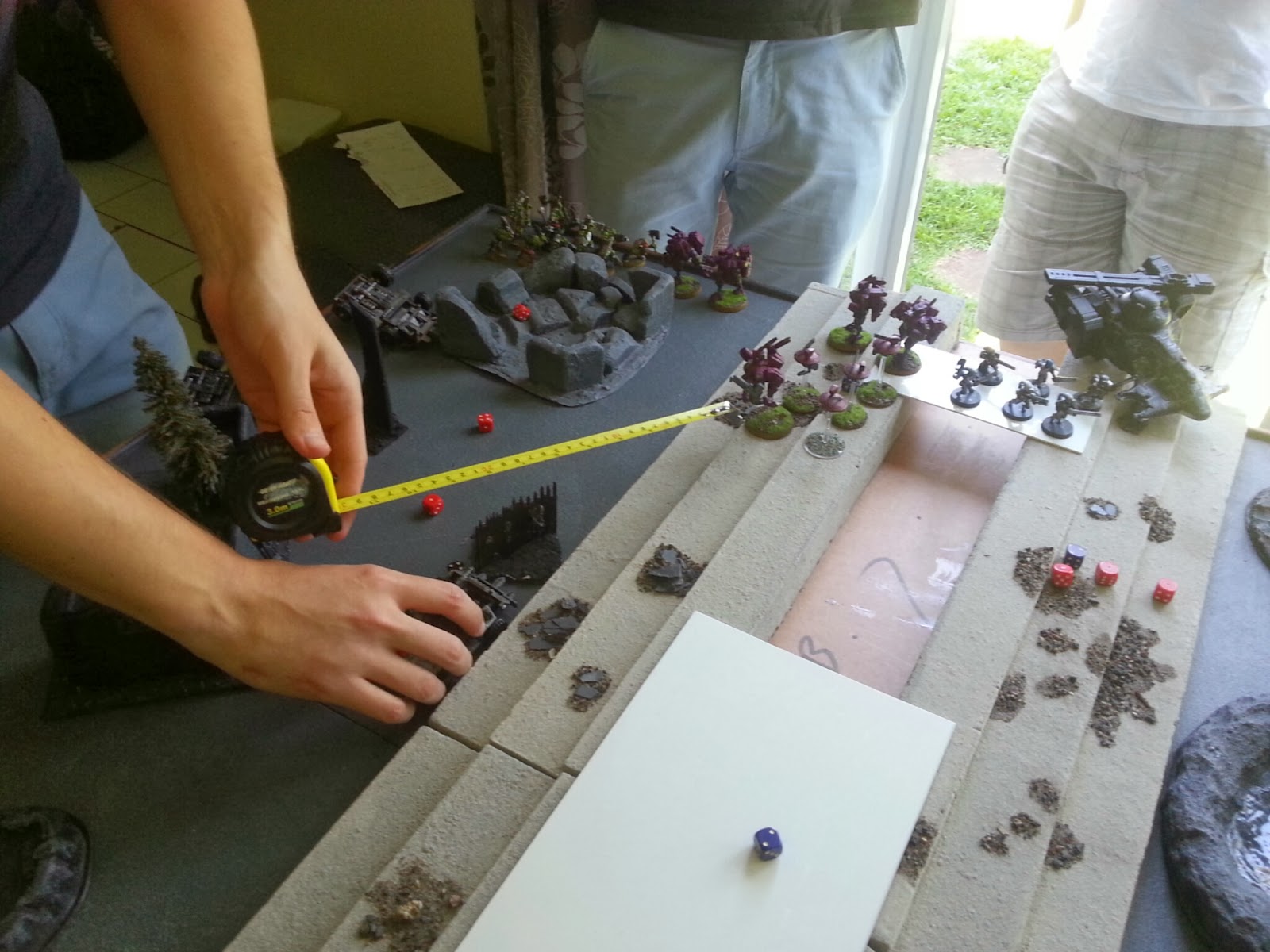 I've been a bit quiet lately as I was over seas but here is what I've done up till now. I'm keen to get this completely table top ready soon. 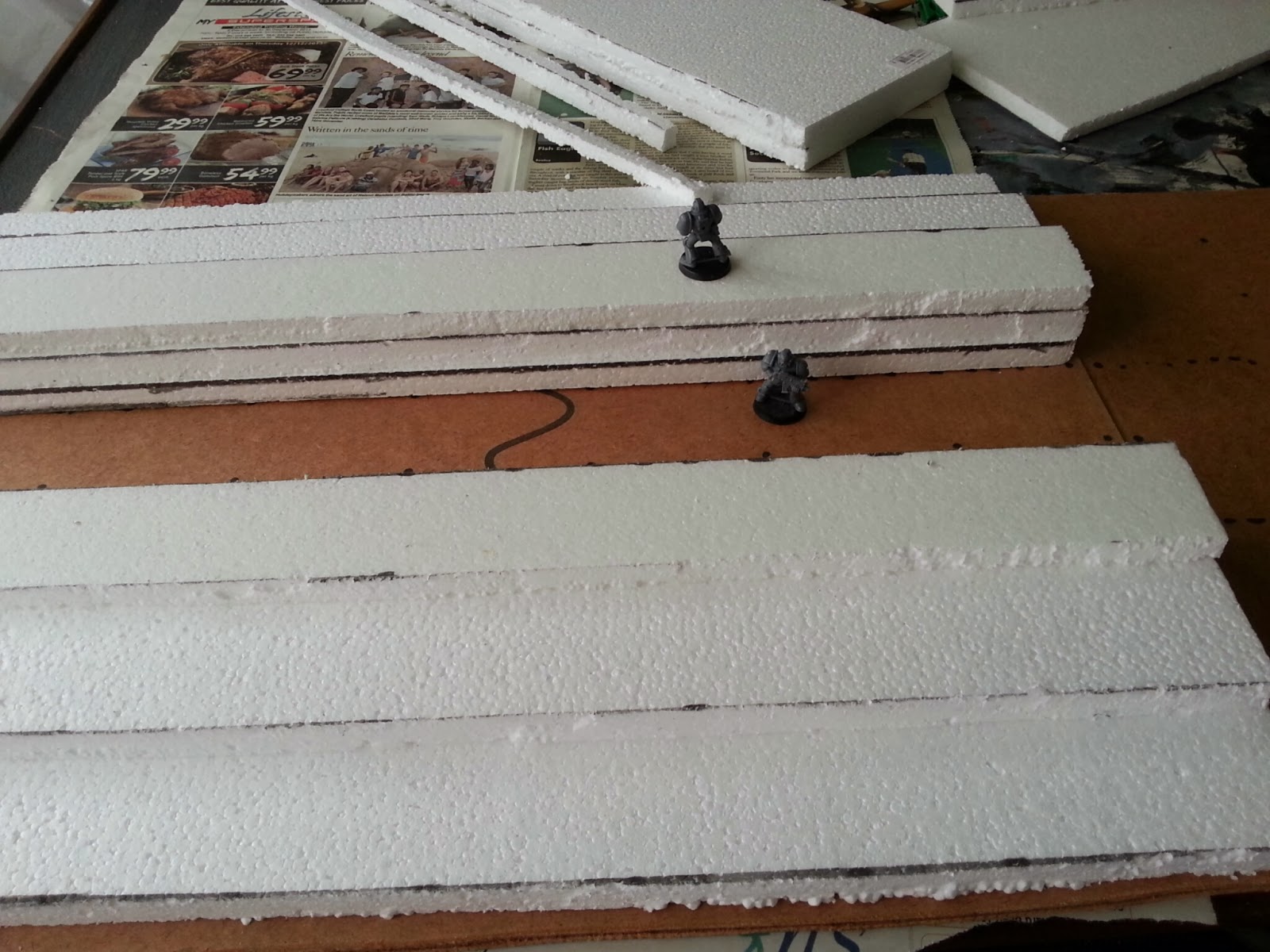